William Shakespeare once said that the clothes make the man, but he likely had no idea how right he was. What we wear says a lot about who we are and what we feel. Clothes can strike fear into our hearts or help us learn how to have confidence in ourselves. Power dressing is the latter.

Born in the late 1970s, women who wanted to instill confidence in their traditional, male-dominated environments began using their outfits to express a sense of power. Often, chosen outfits were a direct reflection of what men typically wore at the time, like tailored suits. Today, power dressing has spread across all genders and backgrounds, and can be a vital tool in learning how to have confidence.

But how is power dressing building confidence and self-esteem? Can something as simple as what we wear truly make us more confident? Or are we, perhaps, fooling ourselves?

According to the scientific journal Social Psychological and Personality Science, wearing better and smarter clothing changes the way that people think. The same study shows that clothing of varying formalities had a different effect on those wearing it.

Michael Slepian, a postdoctoral research scholar at Columbia business school explains via the Huffington Post, “Wearing formal clothing leads to more big-picture thinking, rather than concrete thinking that focuses on details.” In other words, formal clothing makes people feel more powerful. This feeling of power makes us capable of thinking in more abstract ways. Suits, in particular, are considered a symbol of power. Something as simple as wearing a suit to work every day can make you feel better about yourself.

It doesn’t matter if other people know why we’re dressed the way we are. Our own knowledge is what builds confidence and makes us perform better.

Matthew Hutson of Scientific American goes on to explain the mental switch proven to work in dressing well. “In a research paper published in 2012 via the Journal of Experimental Social Psychology, subjects made half as many mistakes on an attention-demanding task when wearing a white lab coat. On another attention task, those told their lab coat was a doctor’s lab coat performed better than either those who were told it was a painter’s smock of those who merely saw a doctor’s coat on display.”

It doesn’t matter if other people know why we’re dressed the way we are. Our own knowledge is what builds confidence and makes us perform better.

Aside from productivity, with respecting yourself comes respect from others. If we respect the way we look, it can show through our actions and even gain respect from those around us. When other people take notice of your self-respect, they’ll respond to it. Those positive responses can really help with improving self-esteem. That’s good news for those of us who aren’t yet sure how to have confidence!

Power dressing is not only a movement but scientifically proven to help us better ourselves as people. Fashionistas rejoice!

Pick up the habit ‘Groom Yourself’ today and start to monitor your own results! Don’t forget to hashtag your power dressing with #FabPowerDress so we can see what you sport! 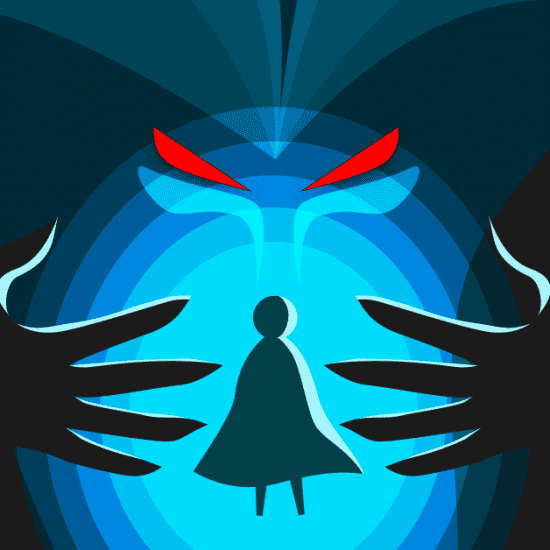 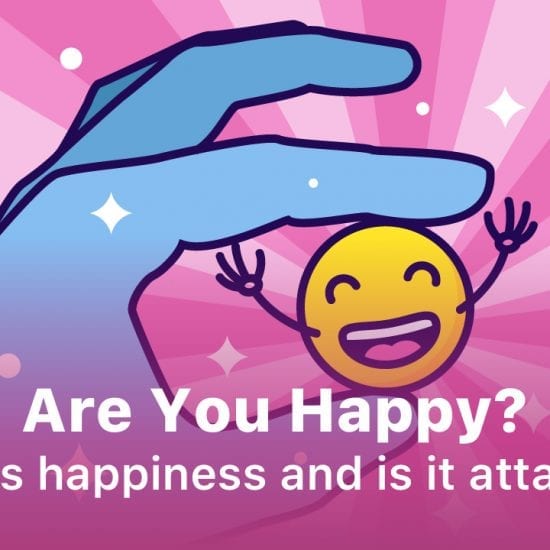 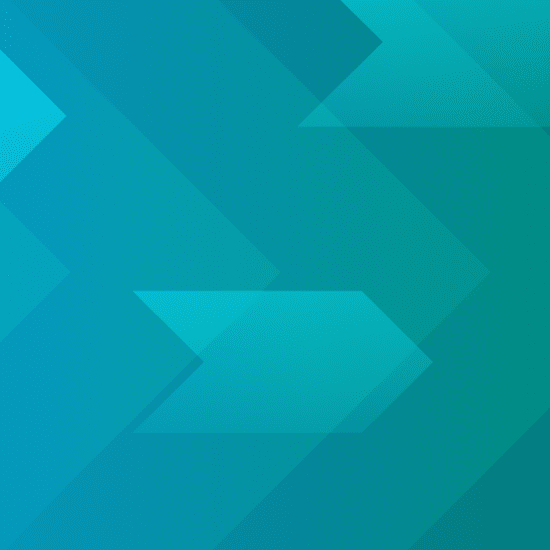