Picture an athlete in your mind. What do you see? A lithe, strong, muscular body sprinting down a track, or gracefully bounding over hurdles, perhaps? But not all athletes fit this stereotype; some don’t even come close. As it turns out, it’s easier to become an athlete than we originally thought.

Ragen Chastain smashes world records and stereotypes at the same time. She is an ACE Certified Health Coach and creator of the Wellness for All Bodies program. At almost 300 pounds, Chastain holds the Guinness World Record for the Heaviest Woman to Complete a Marathon. She also holds three National Dance Championships and is currently training for an Ironman Triathlon.

She has co-founded a Facebook group “Fit Fatties” welcoming over 5,000 members of all sizes who’ve committed to approaching fitness from a weight-neutral perspective.

“Denying the athleticism of fat people is nothing but weight bigotry. Bodies come in lots of different sizes and so do athletes,”

Chastain believes that, for many people, their size or age are not the real obstacles to their athleticism. Instead, they’ve been led to believe the damaging message that exercise isn’t for them.

“Many fat people cease to exercise because we are treated terribly when we engage in athletics, by gym teachers, or other students,” she says.

Chastain also points out that, like many other privileges, exercise can be harder for marginalized people to access.

“Some people are more genetically blessed, and some people are made more welcome in the world of fitness, or they have easier access to more resources including time and money,” she says.

Although many people do face barriers to fitness, your genes shouldn’t hold you back. Of course, some people do seem to have a natural head start. It’s hard to imagine Serena Williams not using her physical power and natural athleticism to become a professional sportswoman. But her genes are only part of the story. Determination, training and hard work are just as important.

In fact, you can go ahead and stop blaming your genes if you haven’t completed that marathon yet. A new study in the European Journal of Applied Physiology followed twins throughout their early life and adulthood. After 30 years, they found that, despite having exactly the same genetic blueprint, one became an athlete while the other one did not. The differences between them? Time, resources, and regular exercise.

This is great news. It means our bodies are more malleable than we may have first thought and our genes are only part of the story.

Not only can regular exercise help us to become fitter and stronger despite our genes, it can actually change them. A Swedish study cited by the New York Times instructed participants to cycle with just one leg on stationary bikes. This created a control group within their own body. Both legs would be subject to other environmental changes not monitored by the experiment. But only one leg would be measured for its response to exercise.

The results showed positive changes in the genes of the exercised leg. Genes responsible for insulin response, inflammation, and energy metabolism, all began to change.

Our bodies have the capacity to improve and develop as we use them.

Ian Hawkins is about to run his first half marathon at the age of 41, after overcoming a series of health issues including being born with a serious heart condition requiring surgery and recovering from an addiction.

Hawkins says that although the inevitable stress and responsibilities of adulthood can make it harder to be athletic than in your carefree youth, it is still possible to commit to regular exercise.

“You have to make time for it and work around your commitments. I run home from work most days, and I get up early to run in the mornings,” he says.

Hawkins says that self-doubt or waiting for permission to start can get in the way of physical progress.

“You don’t have to be motivated to run, you just have to run. Amateurs wait for motivation, the rest of us just get the job done,” he says.

Dr. Kellen Scantlebury is a Doctor of Physical Therapy and the owner of Fit Club Physical Therapy and Sports Performance in NYC. He has seen many older people begin running as a hobby or a way to stay active in old age. Eventually, they progressed and excelled in the sport, going on to compete in marathons.

“You can 100% become an athlete later in life. Just because you are older it doesn’t mean that you can’t build muscle or drop fat,” he says.

In fact, Dr. Scantlebury says that working out is even more important as we get older.

“We need to make sure we continue to strength train as we age because we naturally lose muscle tone and decrease muscle fibers with age. Training prevents that from happening and thus prevents potential injuries from occurring,”

He also challenges the idea that only people at a certain weight or size can become athletic.

“Being an athlete doesn’t require a specific body type, but it does take a specific mindset. The body is trainable and it can do many outstanding things. It just needs to be pushed to get there,”

Starting an exercise program is within everyone’s reach. However, if you have an injury, illness, or haven’t exercised in a while, speak with your doctor first. You’ll want to start small. Perhaps try a walking program, gentle swimming, or yoga before working up to more strenuous workouts. Pick things you enjoy and can stick with.

It’s never too late to learn a new sport and to start seeing yourself as an athlete. Fabulous’s Start an Exercise Habit journey can help you get started if you’re just beginning your athletic journey! 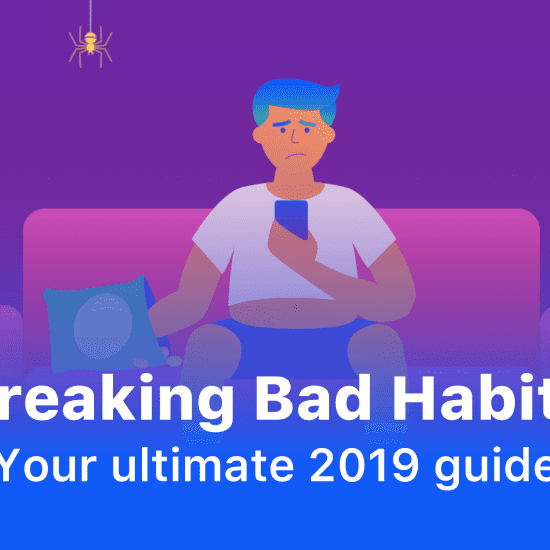 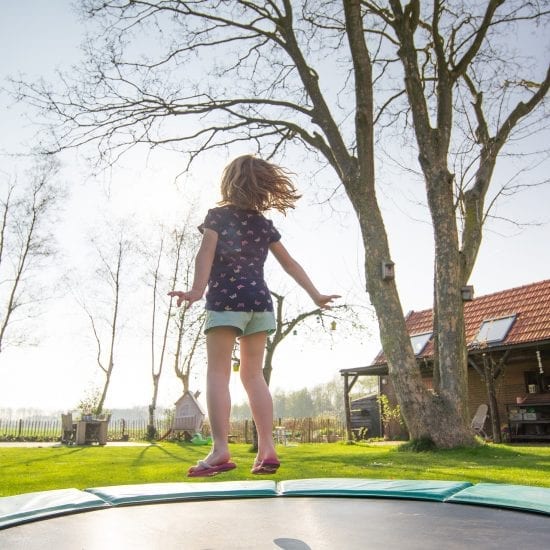 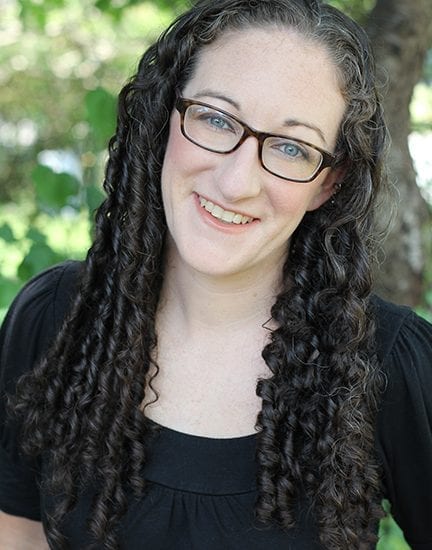