When we look at some of the jobs people do every day, it can be hard to understand why they would even get out of bed in the morning. People like housekeepers, laborers, or fast food workers do their jobs each day regardless of how difficult, boring, or demeaning these jobs are. But why? Only one answer seems obvious: They do it for the paycheck.

But psychologist Barry Schwartz challenges this idea in his book Why We Work, claiming that financial incentives are actually bad at motivating people to work. No amount of money can suddenly make a job more emotionally fulfilling or meaningful for people, and the things that do motivate people—autonomy, mastery, and purpose—don’t have anything to do with money.

So, why do we have a labor system that has stripped workers of the very things that motivate them to work? Schwartz blames Adam Smith, the founding father of economics. Smith believed that people were lazy by nature and wouldn’t do anything for you. So, you had to create an incentive for them: A paycheck, for example.

We know now, however, that this idea is false. So why does it still exist? Schwartz explains that technology comes in two forms: The technology of things, with which we’re familiar, and the technology of ideas. In addition to physical things, science also creates ideas. These ideas have the power to shape our reality and, unlike thing technology, bad or false ideas don’t simply disappear once we prove as much.

Let’s take the spectrum of visible light as an example. When Isaac Newton first used a prism to split white light into a visible spectrum, there were only five distinct bands of color: Red, yellow, green, blue, and violet. However, Newton believed the spectrum of color should match the musical scale, which has seven notes. So, he added orange and indigo to the spectrum. We still see these seven colors in rainbows today. We wouldn’t, however, if Newton hadn’t made such an arbitrary—and ultimately false—connection between light and music.

It’s this pervasiveness of false ideas that has led us to the labor force we now have. Smith perpetuated the idea that humans are only motivated by external incentives (in this case, money). In doing so, he established a workforce that focused exclusively on using external incentives to motivate people. This idea survived, even long after was proven false! To make matters more complicated, once we created these mindless and meaningless jobs, the people who worked them only did so with a focus on the pay. This fed into and confirmed those false ideas. In other words, the laziness that Adam Smith saw in people hundreds of years ago became a self-fulfilling prophecy. We shaped our work environments to lead people down that path.

90% of working adults report feeling dissatisfied by their job. Most people are spending a huge chunk of their lives doing things they’d rather not be doing. As a result, our society suffers by being full of unhappy people not realizing their potential! This can be changed, leading us to greater work satisfaction and a happier world, but it must start by challenging the idea of why we really work. 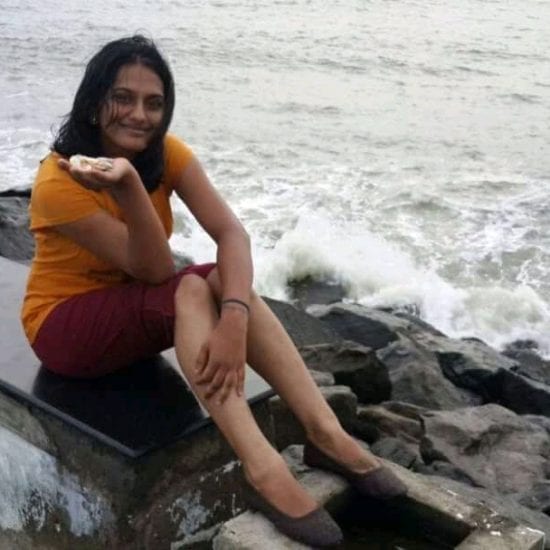 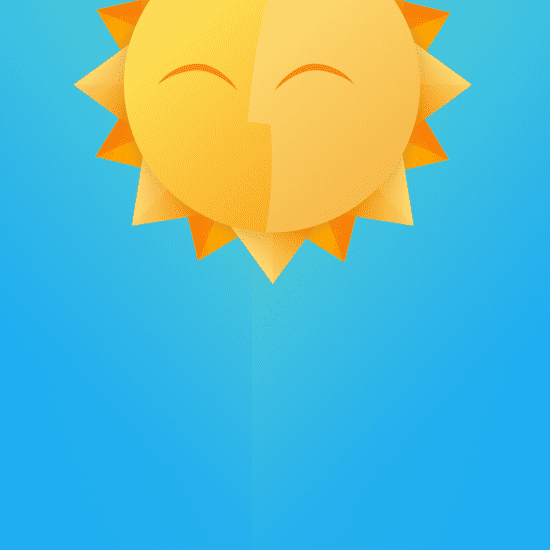 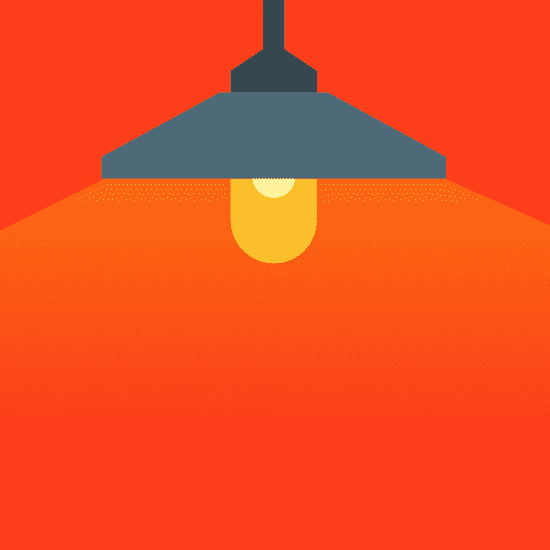