The Alchemist is a bestselling novel written by Paulo Coelho and published in 1988. Since then, it’s been translated into languages all over the world and adapted to film, theatre, and music. One of the most popular and most highly recommended novels of all time, it seems almost silly introducing it.

However, while it is a novel, The Alchemist can often read more like a self-help book. The book relies heavily on allegory and symbolism to tell the story of Santiago, a Spaniard shepherd-turned-adventurer seeking treasure in Egypt. His journey is long and often terrifying, but the lessons and experiences he gains along the way are more life-changing than the treasure he seeks.

These lessons are not exclusive to Santiago, either. We could all stand to learn from the wisdom buried in Coelho’s book. Here are four of our favorite lessons from The Alchemist. 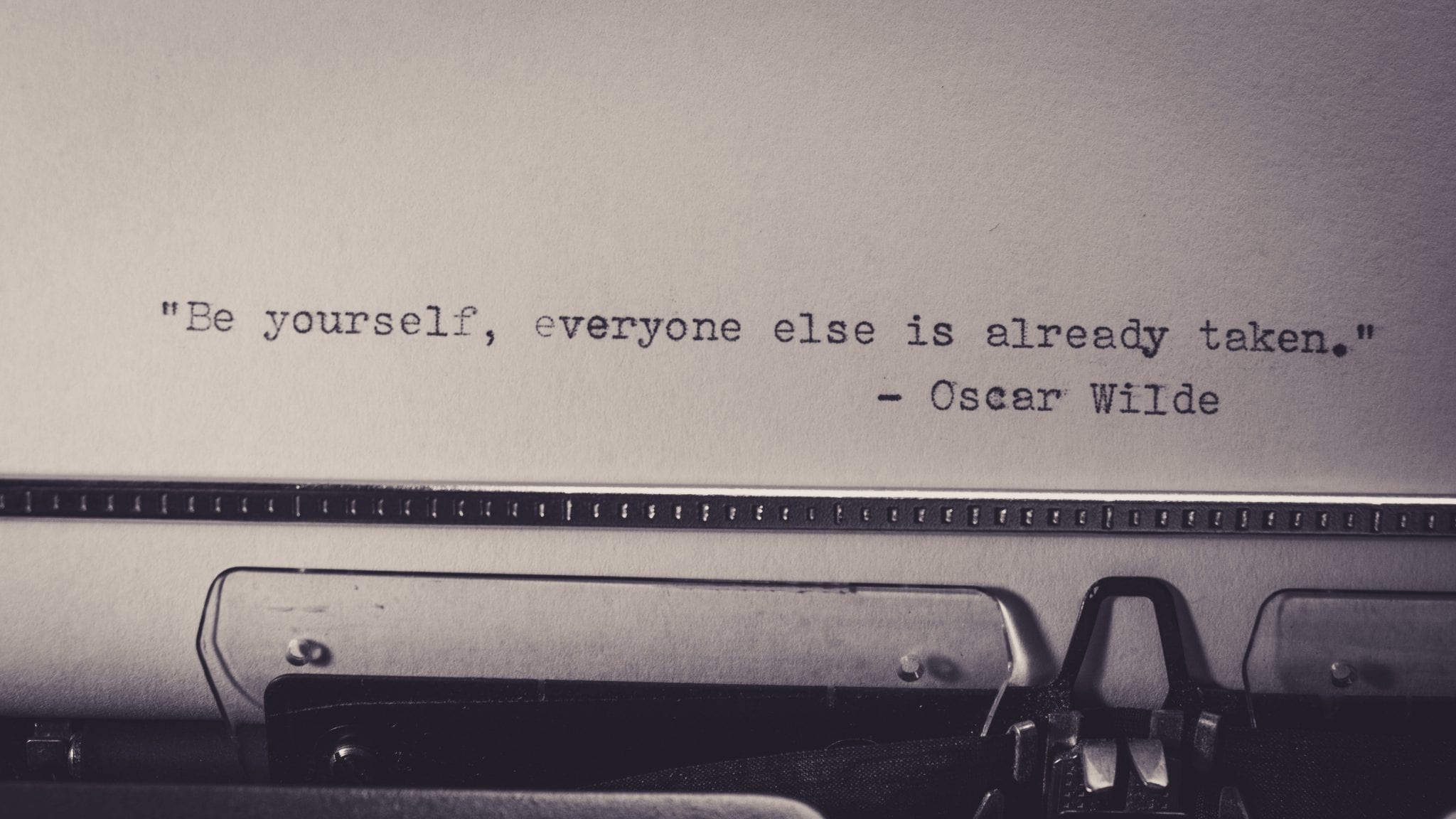 A Personal Legend, in its simplest form, is a goal we wish to achieve. For Santiago, his Personal Legend was to find the treasure at the pyramids. It ends up being much easier said than done but, as Melchizedek tells him, the universe has a way of helping people fulfill their Personal Legend if they want it badly enough.

Characters in the book often refer to the Soul of the Universe, a guiding force that helps us live our Personal Legend. We can access the Soul’s power by listening to its suggestions. Living our dreams takes passion and hard work but it also takes the openness to listen to the universe’s stage directions when they’re given.

While Santiago receives help that seems downright mystical, this belief still holds true in real life. When we want something badly enough, we’ll do whatever it takes to get it. This effort can often mold itself into a self-fulfilling prophecy, fueled by our belief and our drive. Autosuggestion is a powerful tool.

The path to happiness is long, winding, and not always clear. 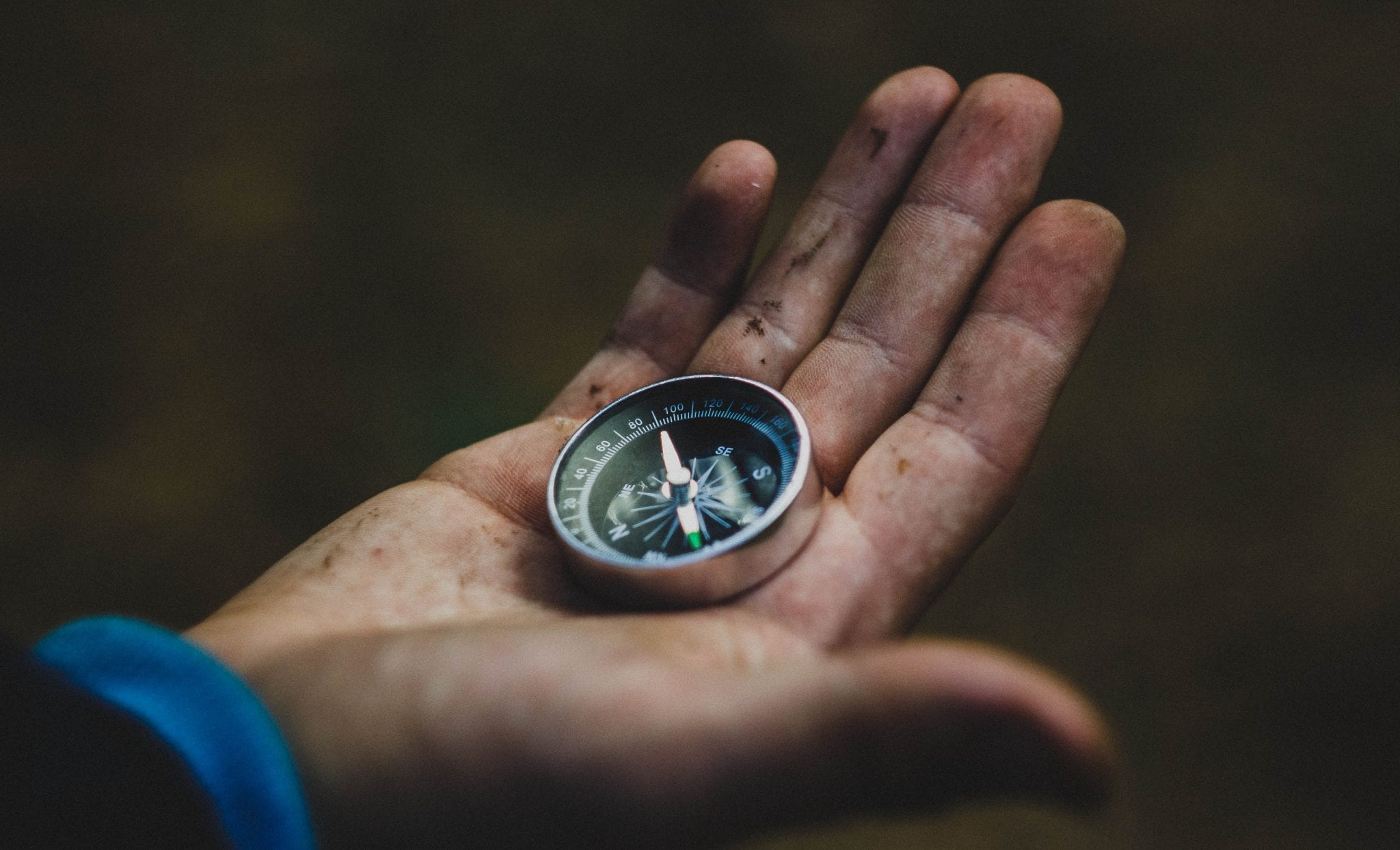 Santiago travels all the way from southern Spain to the pyramids of Egypt to seek his fortune. He’s told all throughout the book that the treasure he seeks is in Egypt, and it takes him several years to get there. Along the way, he’s robbed more than once, captured by bandits, and suffers a number of other atrocities and obstacles.

Then, when he finally reaches Giza, (spoiler alert) he learns that the treasure he seeks is actually all the way back in Spain, in the very abandoned church where his journey first started! He travels all the way back home to get his fortune but wonders why he had to go all the way to Egypt just to be sent back home. He then gets an answer from the wind: If he’d simply gotten the treasure right away, he wouldn’t have seen the pyramids.

Santiago’s journey might have had its fair share of trials, but he also had many positive experiences. He met incredible people, helped turn a struggling crystal merchant into a wealthy and successful small business owner, studied alchemy, fell in love, and discovered his own power as a prophet and alchemist. Had he not traveled and struggled, he would have missed out on all these things.

So, yes, he suffered, but he also came out of it all far richer than he would have been with just the treasure.

The number one dream-killer is fear. 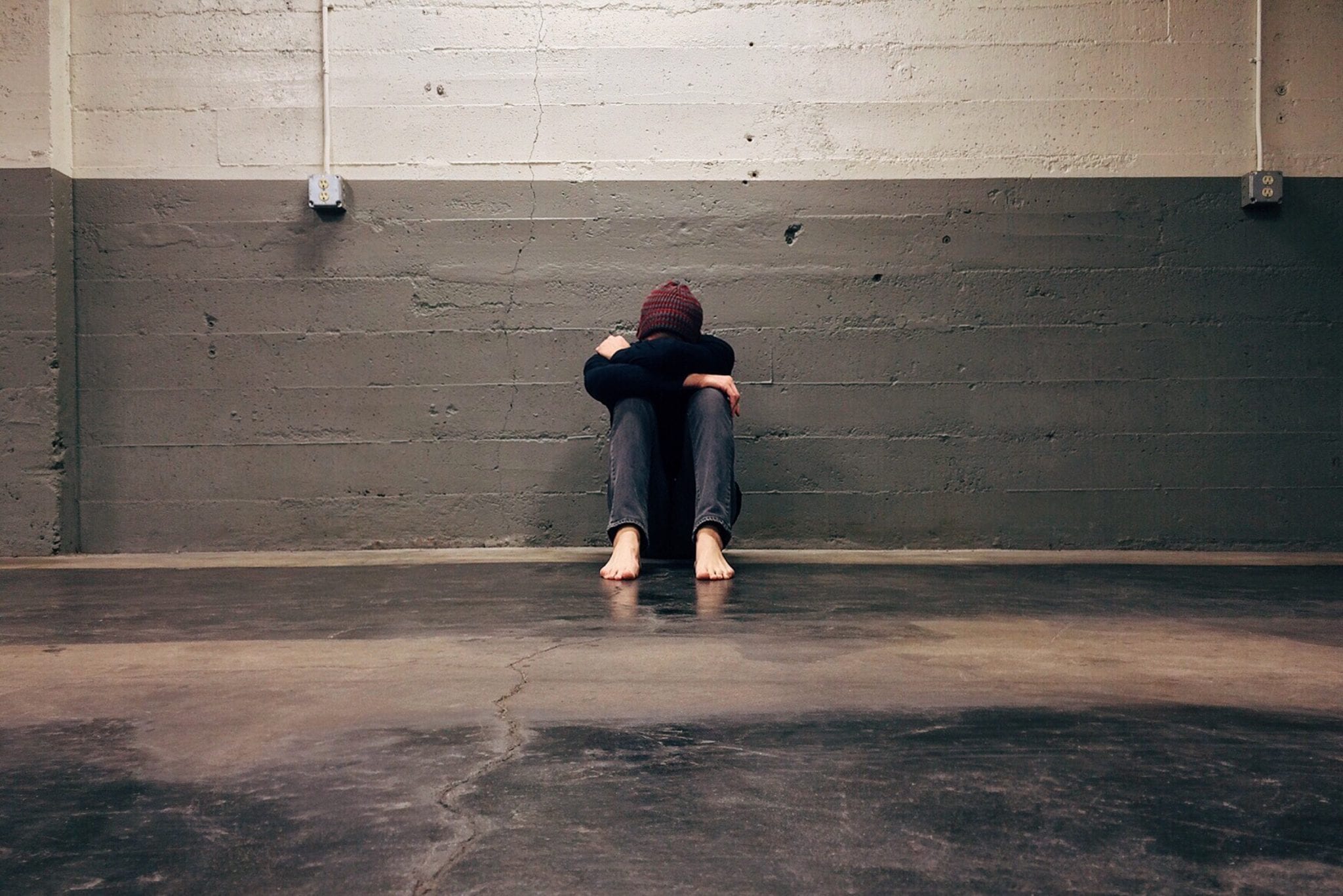 There are many points in Santiago’s journey where he considers giving up, packing his things, and going home. He wouldn’t have been alone, either. Every day, people give up on their dreams or never chase them in the first place. But why?

The answer is simple: Fear. We fear failure, rejection, fear, and the unknown. It’s much easier to stick with a comfortable if unfulfilling life because it’s familiar and safe. Breaking free of everything we know and stepping outside of our comfort zone is terrifying. We can’t use our knowledge and experiences to predict what will happen.

When Santiago learns to control his fear and continue his adventures in spite of it, things start going right for him. The same holds true for us. Fear is a natural response to perceived danger and shouldn’t be ignored. However, we must also make sure we aren’t at the mercy of our fears, either. If we let our anxieties dictate our lives, we’ll never get further than our front door.

When we rise above our fears, however, and stay open to the guiding signs of the universe, we can become anything. Even the wind.

If you need some inspiration, or help facing your fears, try any of our Get Inspired modules in Make Me Fabulous. We particularly recommend The Mindbus, to help stop negative thoughts in their tracks. 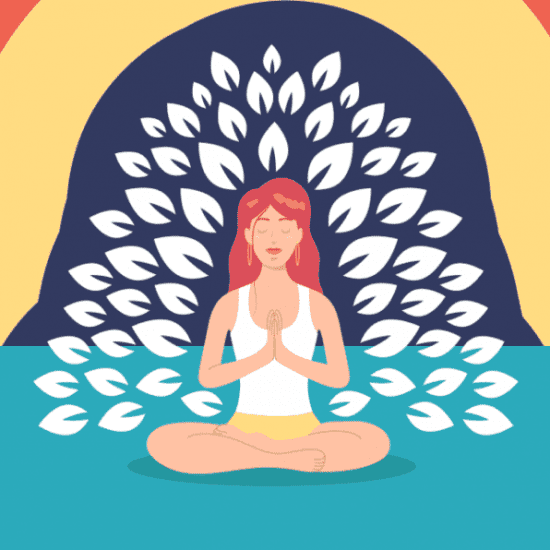 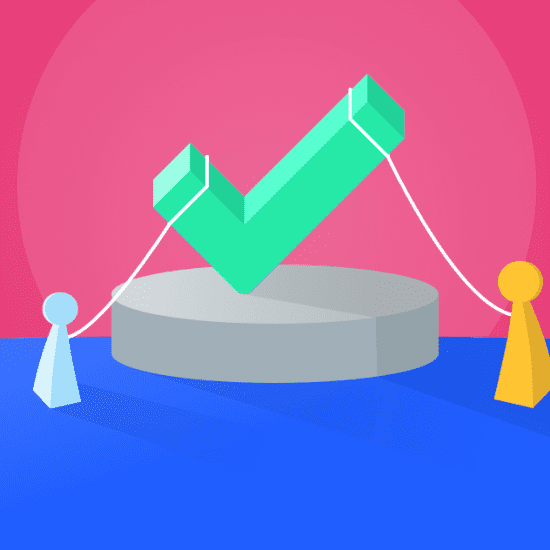 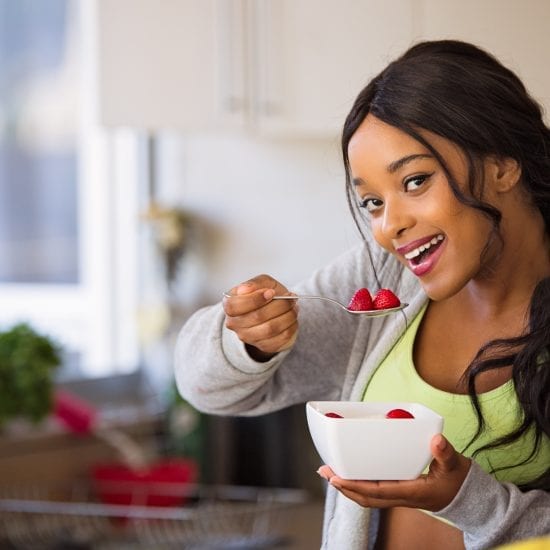