How to Win Friends and Influence People is one of the best-known self-help books of all time. Published just a year before Think and Grow Rich, author Dale Carnegie’s bestseller has sold over 15 million copies in its lifetime and was number 19 of Time Magazine’s 2011 list of 100 most influential books.

It’s hard to beat a resume like that, but what is it about How to Win Friends and Influence People that resonates so powerfully with people? The secret is in its sincerity. Carnegie understood people and, by extension, knew how to communicate with them.

Carnegie’s authenticity was what made him such a powerful force whose insight is still relevant today. He knew who he was and never let his insecurities or doubts drag him down. Do you ever feel held back by your doubts? Fabulous uses meditation and visualization to help you overcome your self-imposed barriers. Try “The Wall,” located in Make Me Fabulous. 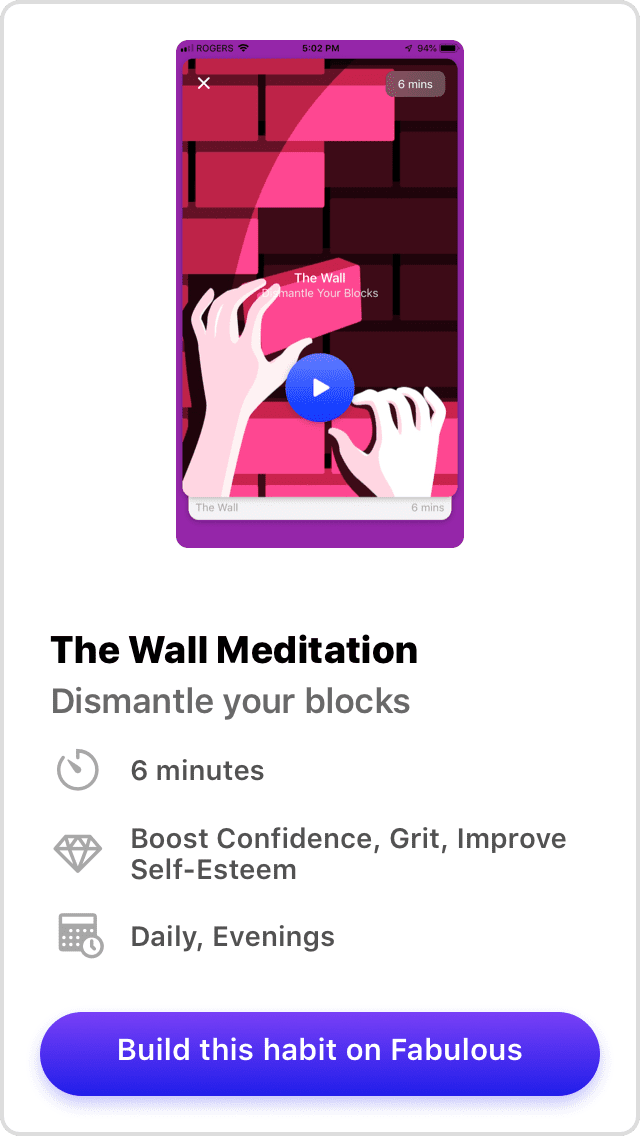 In How to Win Friends and Influence People, Carnegie outlines a number of principles of communication that still ring true even today, despite how aggressively communication has changed since 1936. Carnegie certainly didn’t write with social media and the internet in mind, but his techniques are just as effective in a world that is immersed in them.

We all want to be liked. Humans are a social species and we are strongest when we establish strong, favorable connections with other people. Not only does it do our spirit good to feel liked and appreciated, but establishing strong social ties can also benefit us at work or in school. Good connections today can be great networking opportunities tomorrow.

But how do we make people like us? Carnegie outlines a few simple steps.

We all want to be liked. Humans are a social species and we are strongest when we establish strong, favorable connections with others. Not only does it do our spirit good to feel loved and appreciated, but establishing strong social ties can also benefit us at work or in school. Good connections today can be great networking opportunities tomorrow.

One way to get into the habit of smiling is to try the Fabulous practice gratitude challenge. When you make an effort to appreciate all the good–even the small things—it builds up and will have positive effect on how you feel about yourself and your surroundings. 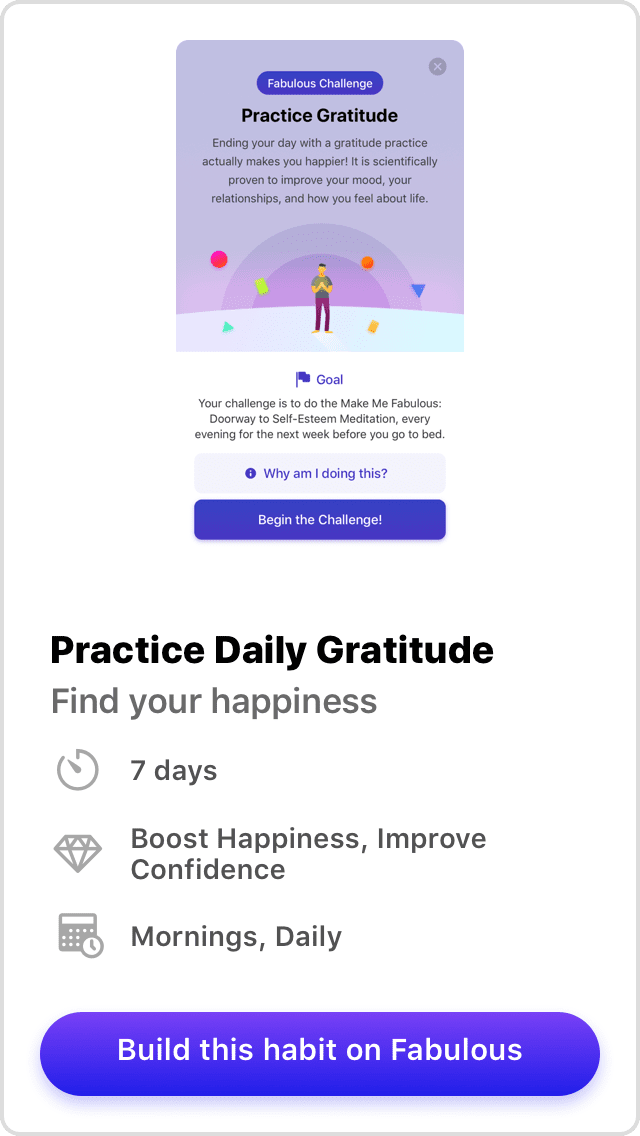 Do you have that one friend that just talks and talks about themselves all day long? No matter how much you want to contribute to the conversation, they just won’t let you get a word in. It might feel frustrating, but being a good listener is actually a superpower in terms of getting people to like and appreciate you. People love to talk about themselves, so giving them the chance to do so can forge a strong relationship with virtually no effort on your part! Just be sure to pay attention, instead of just pretending you’re listening. The difference matters.

How to Influence or Persuade People

If we have a good idea, we naturally want other people to agree with it and get on board with it. But if we don’t sell that idea well, it’ll be impossible to garner interest in it from other people. Luckily, Carnegie has our backs again with advice on how to persuade or influence others.

Make them think it’s their idea

People can be resistant to having ideas forced upon them. We don’t like to admit that we’re wrong or that we need help, so dumping our ideas onto other people can make people deliberately ignore you. Instead, make suggestions. Ask questions. Lead them to the idea so that they figure it out themselves. They’ll appreciate it!

Get your foot in the door

If you need someone to approve an idea of yours or agree to something, don’t ask them outright. It’s easy to say “no” once, but what about three or four times? People experience something called a consistency bias; they don’t like to repeat the same answer too many times. So, try a smaller request or two as leads toward the request you actually have. Social psychologists call this the Foot in the Door technique.

Nobody likes to be wrong. At the very least, it’s embarrassing, but in situations with higher stakes, being wrong can have catastrophic consequences. No pressure!

But, like it or not, we’re all wrong about some things sometimes. Going on the defensive can make you look bad, though. Refusing to admit you’re wrong can look even worse. Instead, your best option is to openly and honestly admit it when you’re wrong. People respond to honesty and will likely be more forgiving.

The advice in How to Win Friends and Influence People can seem a little too simple to be true, but there’s a reason the book has done so well over the decades. Being open, friendly, and honest is the easiest and most effective way to win people over. So, the next time you find yourself in an uncomfortable social setting—a very likely possibility as the holidays near—use it as a chance to test drive some of these techniques. You might surprise yourself!

Still feeling unsure or insecure? Try our Doorway to Self-Esteem meditation today to help forge a friendship with the most important person in your life: You! 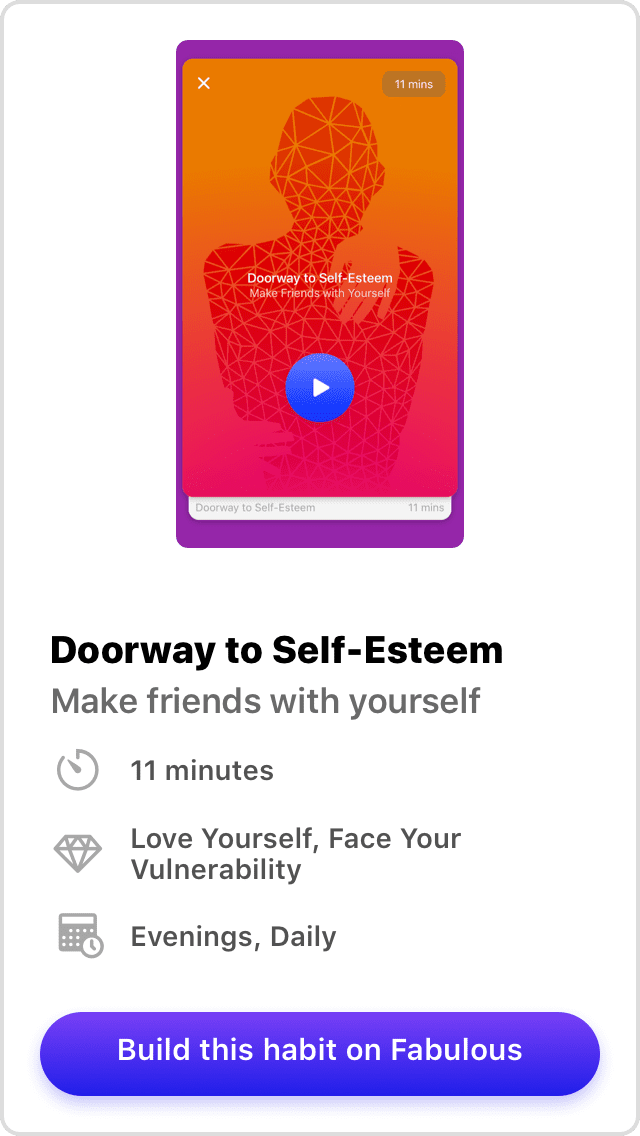 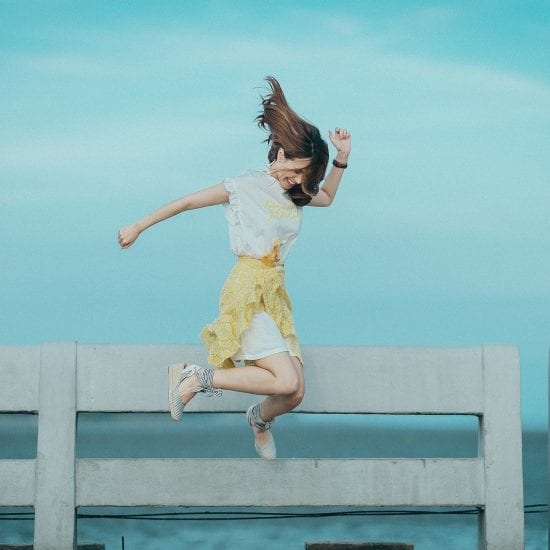 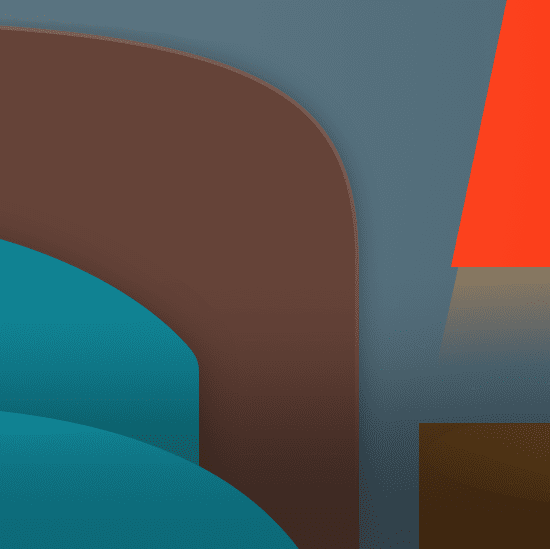 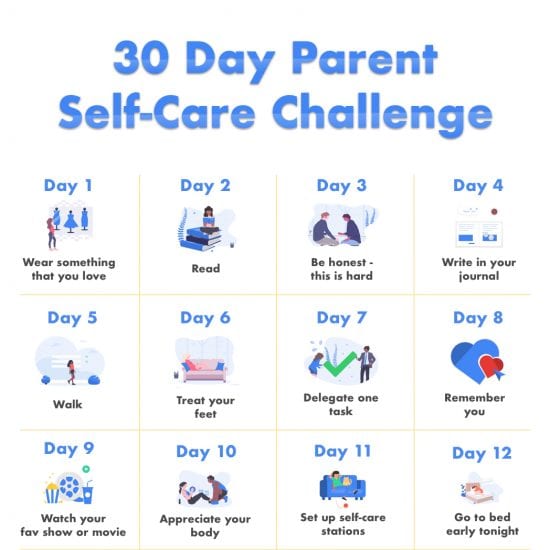