Does your usual workday involves sitting at an office desk, commuting in a car, and then sitting and watching TV in the evening? If it does, you’re likely sitting too much, and it might be killing you. With the rise of automation, people who live in industrialized nations simply don’t have to work as physically hard as they used to. Our lives have become easier, but that has made us inactive. Laundry, a chore that used to take hours of physical work is now taken care of by machine. We order groceries with a few keystrokes rather than hunting and gathering. It’s not unusual for an average person to sit for hours at a time without much movement at all.

We evolved to be active, upright creatures. What does all this sedentary behavior do to our bodies? Can sitting too much be detrimental to our health? Health experts believe so.

The Problem with Sitting

Research published in the Annals of Internal Medicine links too much time spent sitting down with an increased risk of developing a number of health problems, including heart disease, diabetes, cancer, and even premature death.

Apple’s CEO, Tim Cook, is concerned about the amount of time his employees are sitting and what this could mean for their health. The tech leader even claims that “sitting is the new cancer.” Apple’s solution, under Cook’s management, is to provide every employee with a standing desk.

The idea is that at set intervals throughout the day workers either manually adjust their desk from sitting to standing mode or they relocate to a static standing desk from a traditional seated one. This gets people up and moving, at least for a few minutes a day, to combat all the damage constant sitting does to our bodies.

Standing desks are becoming popular, but does simply switching from sitting to standing actually work? According to a 2018 meta-analysis of the current data published by the European Journal of Preventive Cardiology, the difference in energy output when standing compared to when sitting isn’t as great as one might think.

How to Undo the Damage of Sitting Too Much

The key may be in how you use those standing minutes. Virginia-based Jill Weisenberger, a certified wellness coach, and author of “Prediabetes: A Complete Guide,” uses a treadmill desk herself and encourages her clients to take three-minute activity breaks for every 30 minutes of sitting. That recommendation is echoed by The American Diabetes Association, who also suggests that your mini activity breaks include the following exercises:

Weisenberger suggests that we all log our activity levels for a few days, as well. People often overestimate how much physical exercise they actually get. Set an alarm to remind you every 30 minutes to get up and stretch or exercise.

If you work out regularly, you might think you’ve balanced out all those hours spent sitting. Don’t get too excited: David Alter, MD, Ph.D., Senior Scientist at Toronto Rehabilitation Institute-University Health Network and Institute for Clinical Evaluative Sciences told The American College of Physicians that “exercising one hour per day should not give us the right of passage or peace of mind to remain seated for the remaining 23.” He suggests people get up every 30 minutes and alternate standing with some light exercises throughout your day. The work doesn’t stop after you clock out, either. Alter recommends that people should also stand or exercise while they watch television.

Even if a full workout session is too much to ask, getting up and moving for just one minute is better than nothing. That’s exactly why Fabulous has a one-minute “Just Get Moving” exercise module, found in the Make Me Fabulous section of the app. 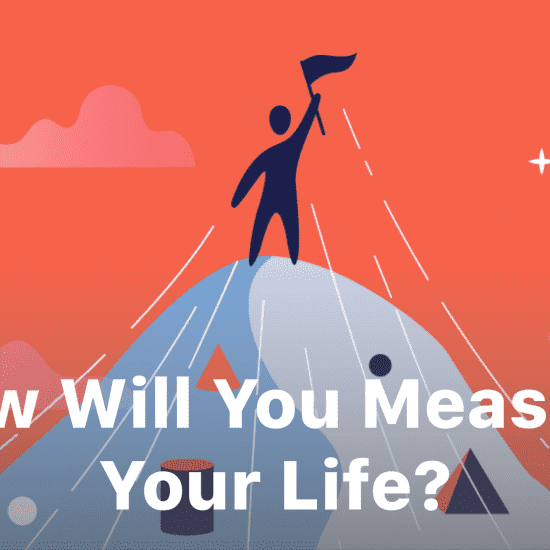 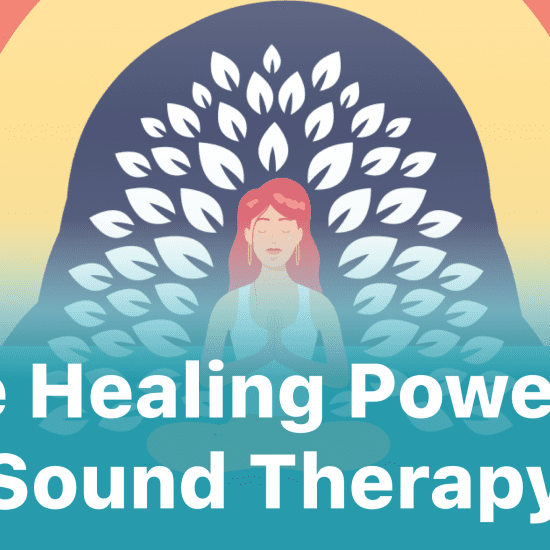 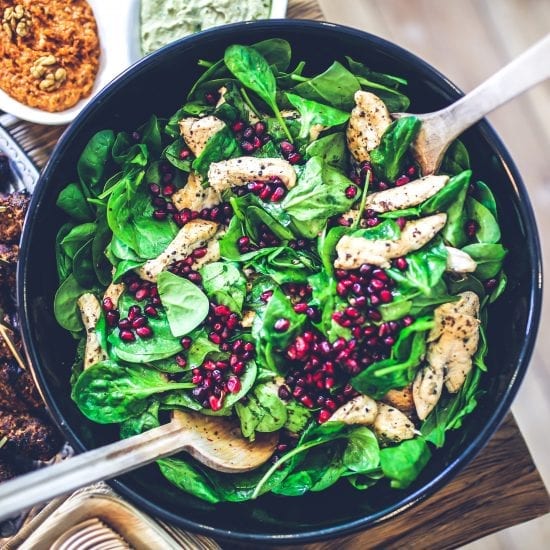