The Japanese are suffering from a health crisis: High stress. With the third-highest suicide rate in the world, chronic stress has been ravaging the island nation for decades. In fact, Japan is so stressed, they even have a word, karōshi (過労死), which roughly translates to “death by overworking.” The stress crisis has led to a number of solutions in Japanese healthcare and culture. One in particular, however, has caught the attention of the Western world: Forest bathing, or shinrin-yoku (森林浴).

What is Shinrin-Yoku (Forest Bathing)?

The idea of communing with nature to boost wellness has been around for eons. However, it was the Japanese Ministry of Agriculture, Forestry and Fisheries that coined the term shinrin-yoku back in the late 1980s and early 1990s. The idea was to encourage Japanese citizens to engage with the natural world, which was thought to relieve stress.

It worked. Forest bathing exploded across the country and is still popular today. Almost a quarter of Japanese citizens regularly practice shinrin-yoku. There are designated forest therapy trails and parks all over Japan and certified forest therapy guides.

The study of nature therapy and its benefits is still incredibly new. However, there is mounting evidence suggesting that being in nature, even for short periods of time, can boost wellness. Some of the possible benefits include:

Improved mood. We don’t know precisely why nature makes us feel better but there’s little doubt that it does! Participants in studies consistently agree they feel calmer and happier after spending time forest bathing.

How to Get Started

Find a natural location. A forest as far from the modern world as you can manage. You don’t want to get distracted by the sounds of passing cars or sirens!

Forest bathing is not a substitute for professional mental health care. However, we are seeing more and more that spending time in nature can significantly boost our wellness. Some argue that it is our natural state; until very recently in human history, we spent most or all of our time in nature. It makes sense that we feel at peace in such familiar surroundings. 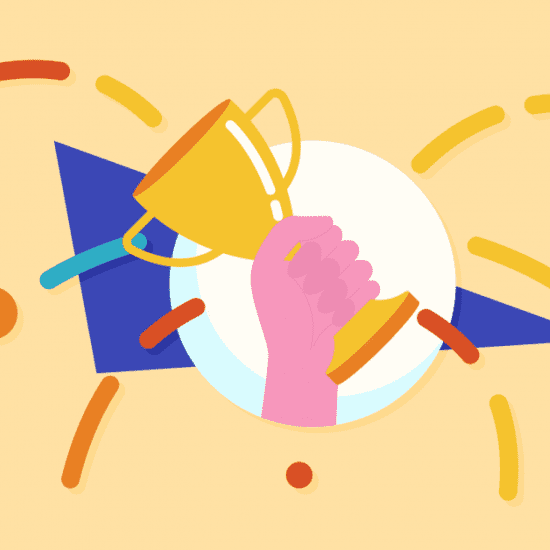 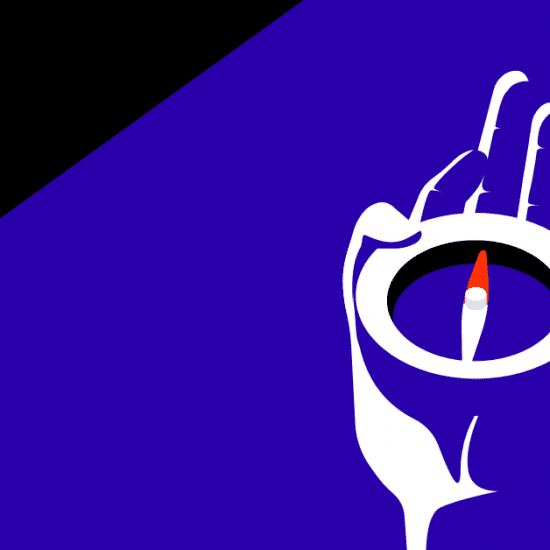 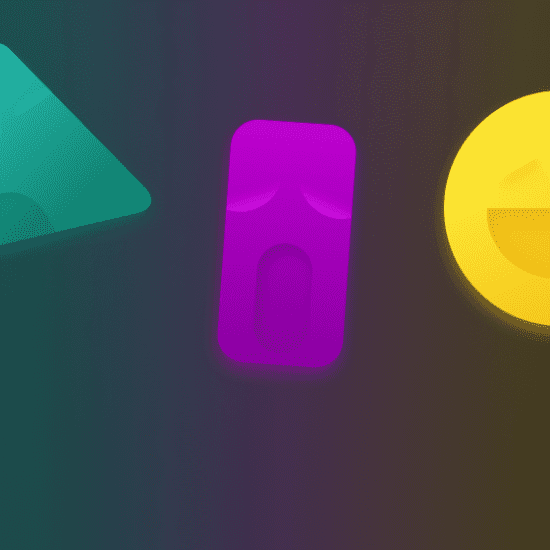