Every day, we hear stories inspiring stories from the Fabulous community so today we’re launching the “episodic” series of Mike Iamle as he navigates through the Fabulous app.

Mike, 31, is a self-employed entrepreneur helping artists, entrepreneurs, and visionaries of all kinds discover their unique genius so they can build a life and business around that genius. He lives in Massachusetts with his husband and two dogs, Roscoe and Birdie.

He was going through a particularly challenging time and knew he needed some serious support to overhaul his life. At the time, he had been suffering from severe digestive flare-ups for over three months, was in the middle of a lot of business and financial stress, and had just returned home from a family trip to Aruba where just about everything that could have went wrong did go wrong.

It was in January that he found the Fabulous app, in a frantic online search of the best productivity and wellness apps. This is his story, and it will updated monthly.

It feels like it’s flown by, but so much has already changed. In this time, I have already accomplished so much. I’ve listed a more of the bigger changes in my life

One month sounds so short, yet in other ways sounds so long because I feel like I’m just getting into a rhythm of how good this new routine feels.

It really struck me when Fabulous told me to think of the rituals as sacred. Now my morning, evening, and reading time is sacred.

I’m learning to prioritize myself because I know now that my health depends on it.

I seriously cannot believe that I’ve been using the Fabulous app now for two months. In these two months, I have now accomplished the following:

I just feel like every area of my life is transforming.

Work isn’t stressful anymore. I’m up for 4.5 hours before I even check e-mail or Facebook. We’ve added narration (by me) to every blog post to make it accessible to sight-impaired readers. I’m making headway on major projects. My relationships are all feeling amazing. And my health is improving.

The two days that I missed (due to major challenges) were the two worst days of my last two months. I can feel the shifts. I even plan my weekends around my routines.

I’m so grateful. I can’t even imagine where I’ll be in a year. But it almost doesn’t matter. Because I feel so good right now.

I’ve been using Fabulous for three months now. I realized that my three-month anniversary came a week and a half ago or so.

Every day, for the past 100 days, I’ve been getting up at 5:30am: exercising, eating breakfast, journaling, meditating, tapping (EFT), and making my bed for 100 solid days.

In that time, I’ve missed two days. But I’m shocked and proud of myself that I’ve been doing this for 100 days. Even on days when I didn’t feel like it. Or when it was really, really hard to get myself motivated.

My journey is now becoming a part of my life. I forget to track my progress sometimes because I do the same thing every day. I’ve finally hit a steady routine.

And the results I’ve seen have been nothing short of miraculous. Somehow I’m more intentional with my time. It seems like I get more done, but I’m a lot freer.

A million other miracles have happened, but now that I’m at three months, it feels important to reflect on where I came from before this journey.

In December, I spent New Year’s Eve in Aruba with my family. At the time, I was very stressed about money. We had an employee who wasn’t working out for a variety of reasons, but I didn’t want to give up on her and worried about her financial situation, so I was cutting well into my own finances to make sure she could be paid well.

And I was very, very ill. I was in an ulcerative colitis flare up for over three months straight! I refused to take steroids, but couldn’t get it under control with diet.

So, in Aruba, shit just the fan. I was tired and stressed and couldn’t eat much. I was also trying to manage my sister’s emotional breakdown, my cousin’s crippling anxiety and depression, everyone getting a stomach bug (on top of my sickness), and so much more I can’t even begin to describe.

I came home from that experience, and the next morning I got up and I started exercising. I had no energy and I was so sick. But I knew that what I was doing wasn’t working.

I knew that there was chaos all around me. And though I was never the start of it, I’d always run right in and try to save everyone.

So I started exercising first thing instead of checking my phone and seeing who needed me.

Six days into the exercise, I found Fabulous Sphere because I knew I needed support. I needed to prioritize me first.

My health is not just better — it’s better than ever now. I’ve released that employee who wasn’t working out. I don’t check my phone, FB, or email for the first half of my day. I’ve read 12 books and I go to bed early. And I’ve said no to so many opportunities to only make time for me and the people I care most about.

It’s been such a journey. I know it’s only been 100 days. But so much of my life has shifted. And I’m so goddamn proud of myself.

We are capable of such amazing things. And we realize that potential through daily, habitual actions.

I’ve been using the Fabulous Sphere app for four months now. I’ve never before had a consistent practice of any routines for this long, so it’s been shocking to see how extensive the routine I’ve built has become.

I was particularly nervous about this month for two reasons: (1) my mother-in-law was visiting and staying with us, and (2) we were leaving for a week vacation in Aruba. I was worried about my ability to manage a 5:30am wakeup and a 2.5-hour morning routine amidst the craziness.

Even more triggering was the fact that the last time I was in Aruba (a mere four months before), I was so sick and trying to manage so much family drama that it actually prompted me to desperately search for Fabulous. So, to say I was nervous of losing my entire routine would be an understatement.

But I’m ecstatic to say that the prompts from the app actually helped me commit to myself more than ever. This month:

It’s hard to believe that I’ve been exercising continuously every morning for over four months now. Even when I’ve woken up exhausted or stressed or on vacation, I’ve still committed to myself. I feel so much more in tune with my body, so much less stressed, and just plain healthier.

I never realized how much I used to wake up with anxiety until I feel how relaxed I am after exercising, journaling, meditating, and tapping (EFT) each morning. And I never realized how frantic my days were without a to-do list of what I actually cared about.

I’m so excited for where the rest of this year will take me. And, as intensive as it’s been, I feel more committed than ever to keep prioritizing my morning routine.

I’ve been consistently using Fabulous now for over five months. Honestly, I never thought I would have lasted this long exercising and creating time for myself in the morning every single day. My morning routines have significantly changed my life.

I’m so proud of myself for making it over five months with this routine every single day. It has fundamentally changed my life and allowed me to be more productive at work, less stressed, more open to new experiences, and more comfortable with my body.

Next up, six months of daily morning routines. Because I have no intention of stopping any time soon.

I’ve officially practiced my morning routine nearly every single day before the past six months.

I remember way back when I first started—when I was a week or two in—it felt like impossible to imagine still exercising, meditating, journaling, and all of it in six months.

Six months ago, I was struggling with such bad digestive issues that I sometimes couldn’t leave the house. I was under immense stress. And I was struggling financially. It was hard to believe I’d even last a month with this routine.

Over the last six months, I’m so proud to say I’ve accomplished so much, from making major changes in my business, eating a fully Paleo diet, reading daily, and trying new experiences like improv classes.

Over the last month alone, I’vestarted three new local community groups to connect with other entrepreneurs, spiritual seekers, and gay friends in the community and made a ton of new friendships and connections

My confidence, overall, has improved tremendously, and I realized that I’m so much less afraid of trying new things because I get up every day and do my routines, even when they’re hard, and prove to myself that I can do hard things.

I’m really proud that I’ve stuck to these routines for over six months. Choosing myself again and again every morning, especially when it’s hard, has been my greatest accomplishment so far. And I can feel it changing me in really subtle and overt ways to become more of who I want to be. 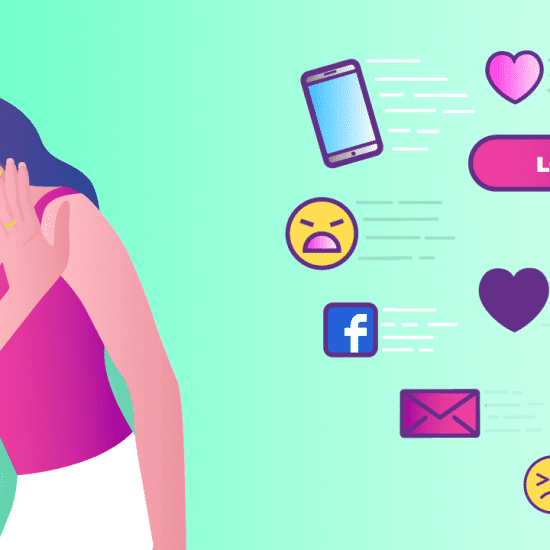 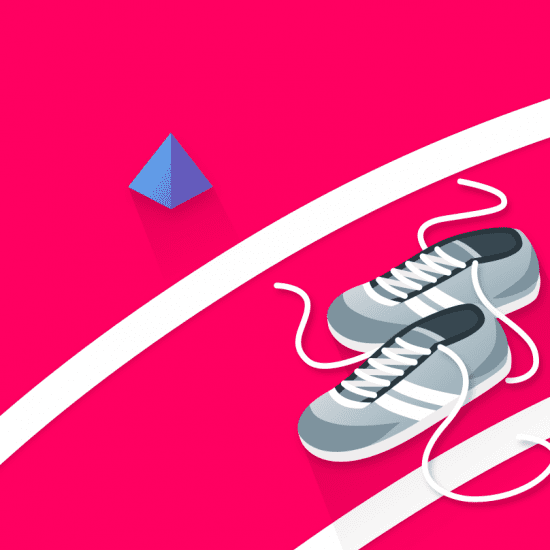 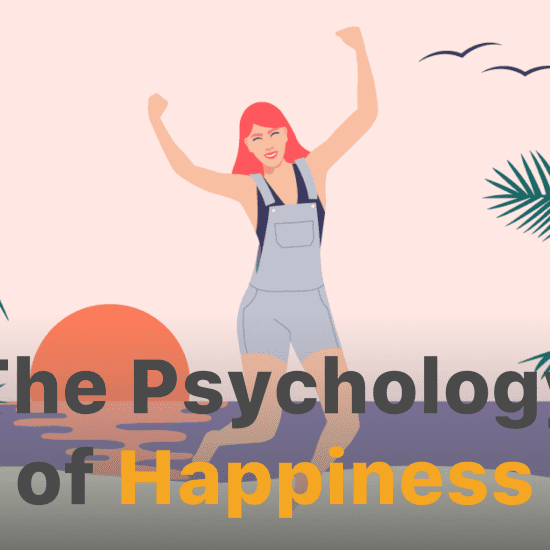